Observing leaders and managers in the wild 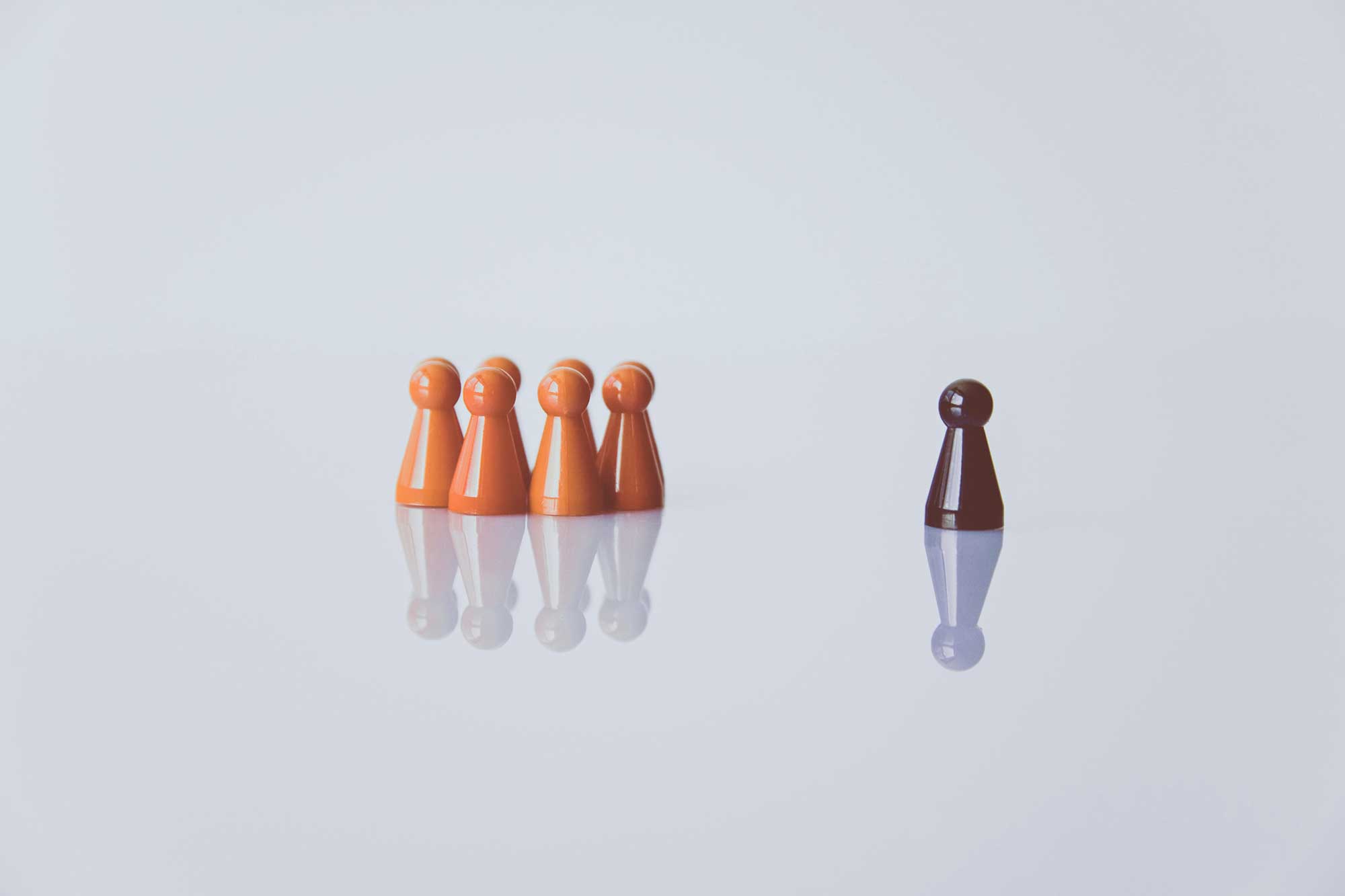 We have all been involved in the perennial comparison of “Leader versus Manager”. I have even created multiple lists outlining the differences; however, I have realized that there aren’t many real-life examples demonstrating the differences between the two. Over the last few months, I have been observing all kinds of business situations that clearly demonstrate both leader and manager behaviours.

Last week I witnessed a great example of the difference between leaders and managers in a recruiting interview. A VP, Manager, Team Leader and HR Advisor met with the candidate. The interview was led by the Manager and Team Leader. They were organized and methodical in their approach and their mandate was clear; fill the vacancy with the best candidate. The questions asked were well crafted and thoughtful to ensure the best fit for the empty box on the org chart. By all accounts, it was a well-managed process.

At the end of the interview, the VP caught-up with the candidate in the hallway and invited her for a coffee later that week.

Here was his explanation for the coffee:

‍“I am not as worried about which ‘bucket’ you fit into, but rather how many ‘buckets’ you can fit into to help the organization.”‍

This was a great example of thinking like a leader.

What are the Key Elements of a Business Transformation?

How to Lead Through a Global Crisis

How to Create Alignment with Effective Strategic Planning

Back to all news 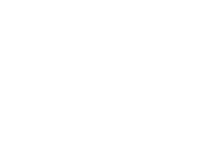 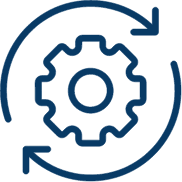 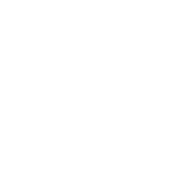 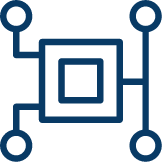 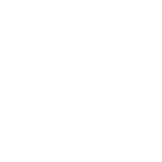 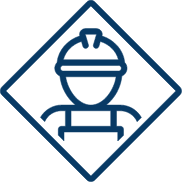 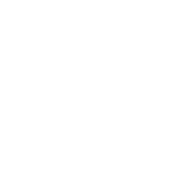 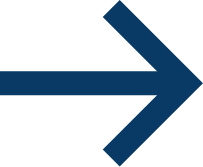